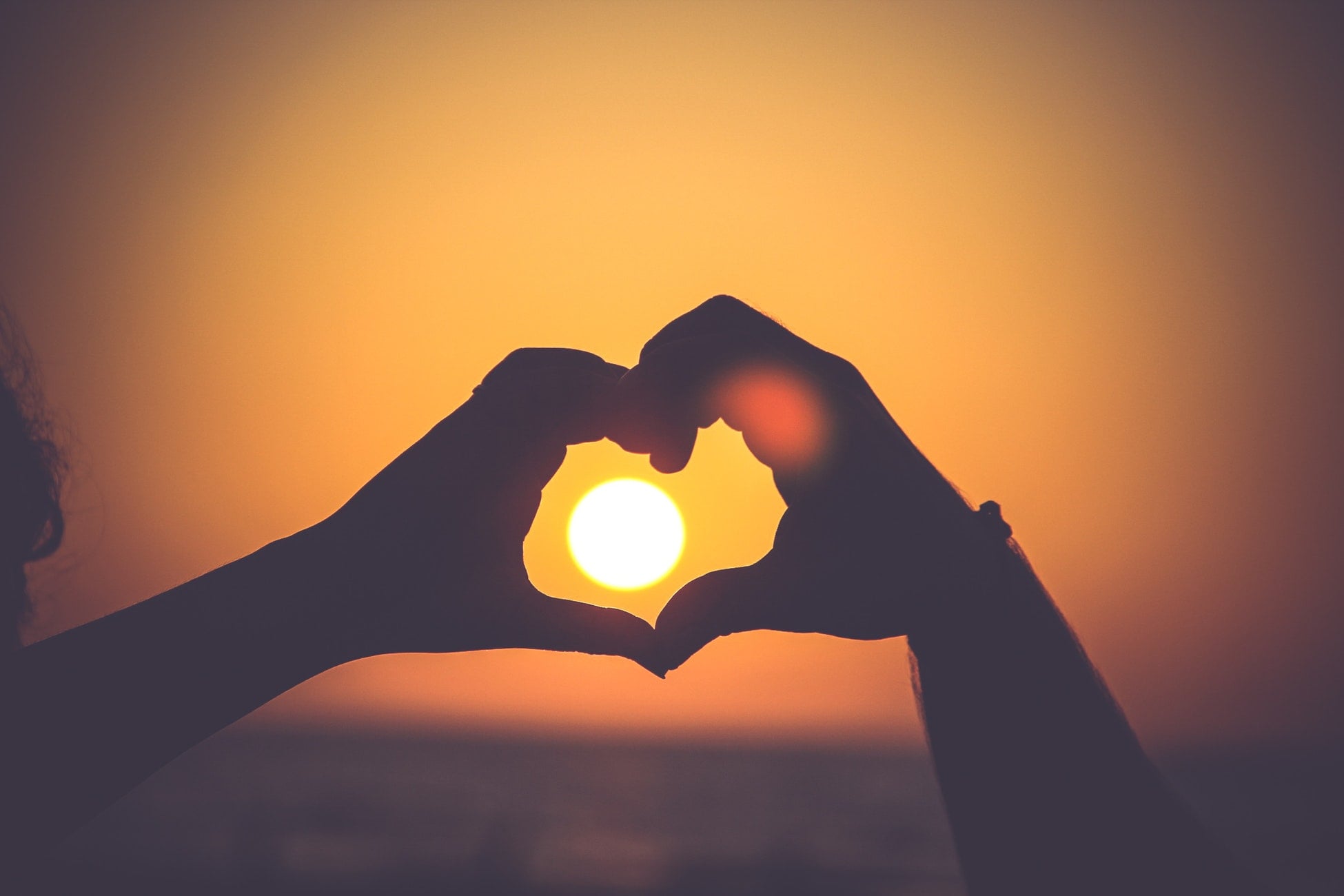 You may recall that a couple of years ago we started collecting used bras to distribute through the Charity Ape Action Africa which is based in Cameroon.

We met the Charity’s Director, Rachel Hogan in the summer of 2015 when she came in to the Boutique. She told us about Meirelle, who worked in the Charity’s kitchens – a young mother in her twenties who had undergone a mastectomy, paid for by the Charity.  Following her surgery, she was trying to compensate for her lack of breast by using old tea towels and leaves from the jungle stuffed down her dress. After hearing of her plight, we were more than happy to donate one of our pocketed bras and a softie prosthesis to her.

We spoke to Rachel about other women in Cameroon that may need help. She advised us that women there make their own clothes and don’t have access to underwear as we know it.  So we decided to partner with Ape Action Africa to provide your unwanted bras (plus any unwanted brand new briefs) for the women of Cameroon who work and volunteer for the Charity.

Since then, approximately every 6 months, when Rachel returns home to the UK, we pass her a couple of suitcases full of bras that you have kindly donated.  As the donations have continued, so the word has spread to the villages surrounding Mefou Sanctuary where the charity is based.

The charity now hosts regular parties where women are invited in to choose bras.  And, so the men are not left out, they recently held a party for the male charity workers to select bras for their wives and daughters at home!  Any left over bras are not wasted – they are taken apart and their material is used to make patchwork fabrics by the enterprising women.

We’re really pleased that, with your help, we can make a real difference to the lives of the women at Mefou and the surrounding areas and we will continue to pass on your donations to Rachel for as long as she will accept them!  So if you have any bras you no longer need, including maternity bras, please bring them them to us!

PrevPreviousValentines Lingerie Guide
NextDiscounts on PrimaDonna, Marie Jo & Lise CharmelNext
Close Menu
×
We use cookies for various purposes including analytics and site improvement. By continuing to use the service, you agree to our use of cookies. - Cookie Policy